I have been really privileged to produce some of the illustrations for the new book by Professor Marcus du Sautoy who is the Simonyi Professor for the Public Understanding of Science and a Professor of Mathematics at Oxford University.

My task was to re-create drawings and diagrams explaining various scientific phenomenon in a sketchy, yet clear way. How our brains can make us perceive things differently is such an interesting subject…have a look at the cube at the bottom there – does your brain tell you it’s receding or sticking out?

There are so many fascinating concepts explained in the book, it’ll be coming out later this year and Professor du Sautoy is going to be promoting it at Woolsthorpe Manor, (just down the road from me handily!) which was the birthplace of Sir Isaac Newton, and where he later made many important scientific advances – including his discoveries about gravity and light – when he returned here from London to escape the great plague that was rife in the capital at the time.

I can’t wait to take the opportunity to meet Professor du Sautoy in person and get myself a signed copy of the book…so I’ll be posting an update here as and when I do!

This site uses Akismet to reduce spam. Learn how your comment data is processed. 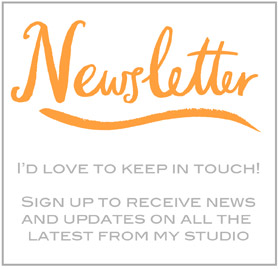